Perhaps the only pastime I’ve loved longer than photography is bicycling; A passion of mine which started the day I learned to ride on two wheels. Almost immediately, my goal was to not only go faster, but higher. I still have the photograph of the very moment these two worlds – photography and bicycling – collided. It’s a blurry, overexposed image I took with a disposable camera (remember those?) back in the late 90’s. The image depicts my best friend catching some serious air in my driveway. Okay, in reality, he was about 2 inches off the ground, as evidenced by the photo, but from my third-grade point-of-view, I could’ve sworn he was clipping the clouds. I continue to be grateful for the opportunity to photograph bicycles and those who ride them.

This is not going to be a debate of Nikon vs. Canon vs. Sony cameras. That’s an entirely different topic for another day, and a debate that will never be settled. Of course, I have my preference, but so do you, and I’m not here to argue. What’s more important than the brand of camera, when it comes to bike photography, is the capabilities of the camera. Whether a cyclist is flying through the air or zipping down the road, one thing is certain: the subject of your photograph is moving at incredible speed. To capture a crisp and clear photograph of someone or something traveling at incredible speed, a camera with an ultra-fast shutter speed is an absolute must, and one of the most important things to consider.

At a bare minimum, I suggest you arm yourself with a camera that is capable of shooting at 1/1000 of a second. In most cases, you can get by with a quick moving subject with very little to zero motion blur in your image. But if you demand the security of knowing you can capture a clear photograph of a bike traveling at maximum speed, a 1/2000 shutter speed will provide you such comfort. Luckily for you, most hobbyist-level cameras are capable of achieving these speeds. In addition to shutter speed, unless you have the most impeccable timing on earth, you’ll need a camera that can shoot very quickly, in what is called continuous mode. Translation – You can shoot many very high quality photographs, extremely fast. Your average camera is not quick enough to be able to capture 10 gorgeous images per second.

Without getting any further into the weeds of camera specs, I have listed a few options that are guaranteed to suit your needs for your next bike photography shoot. 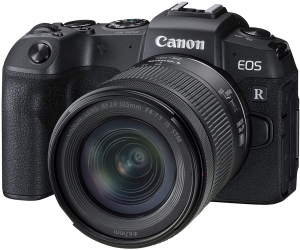 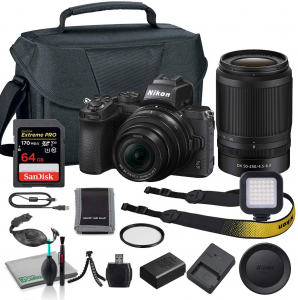 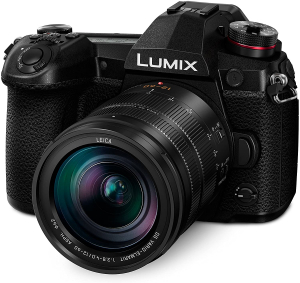 Now for the fun part. Taking a good bike photograph is all about timing. Continuous mode/camera burst is your friend. Most pictures I shoot of cyclists end up in the trash. This all comes down to timing. For example, in this photo, one half second earlier or later, and you missed it.

The timing of capturing the moment the rider’s arms are fully extended is of the utmost importance. 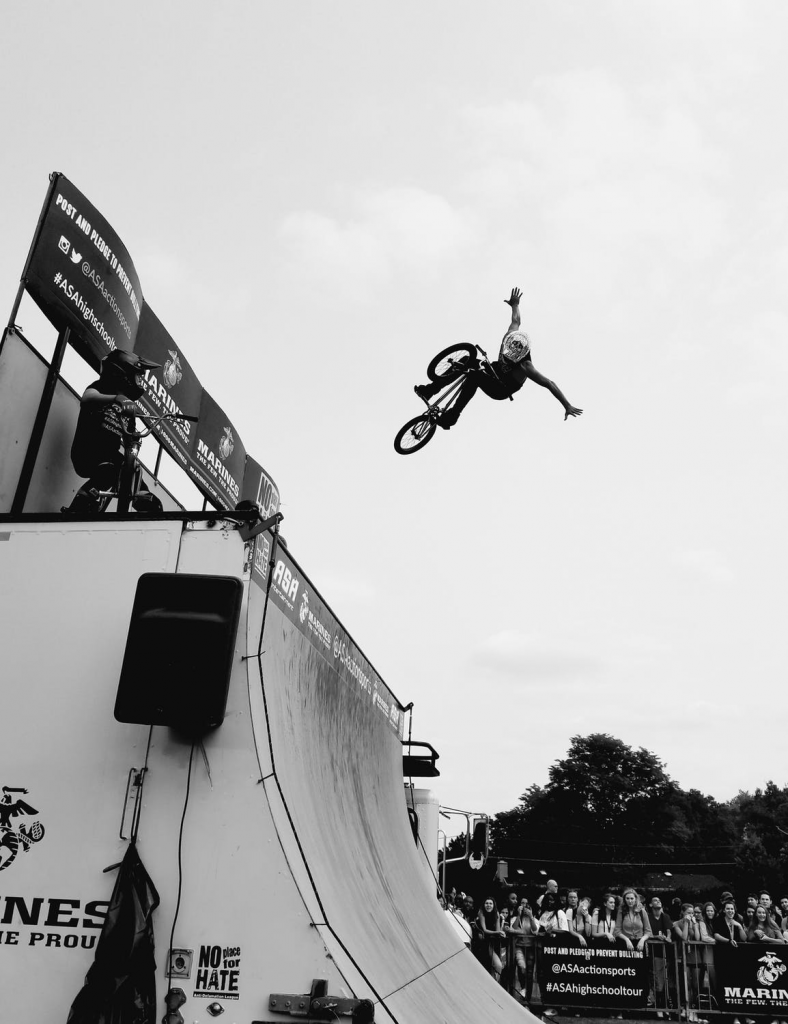 Framing is another important aspect in creating a visually appealing bike photograph. Take this photo: 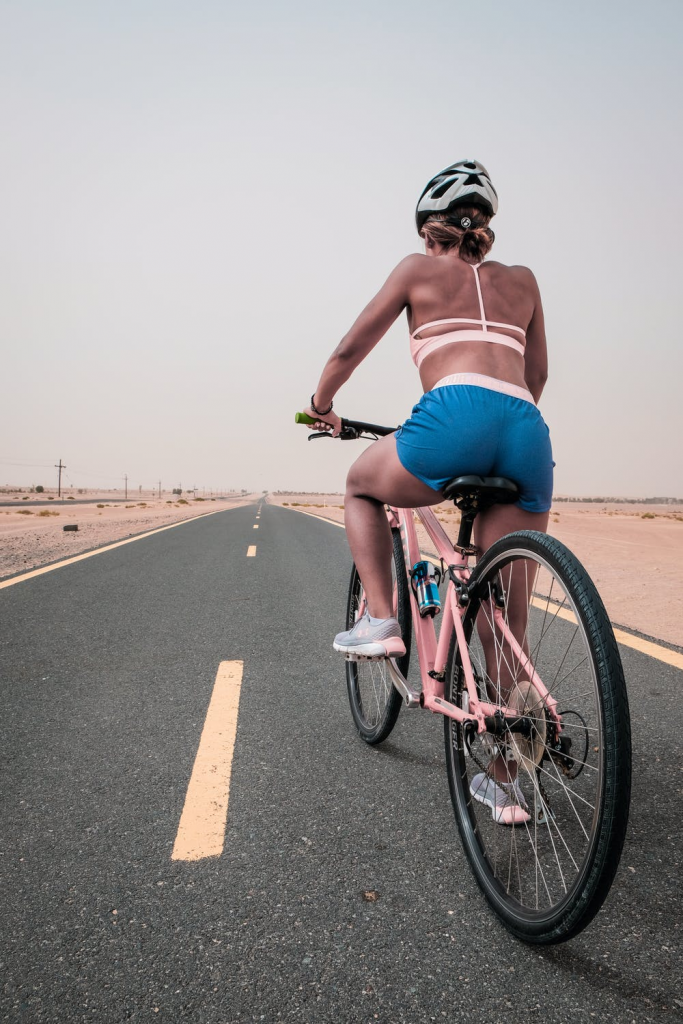 What’s perfect about this photo is that you can see the road ahead of the rider. Your eye naturally wants to follow the path of motion, which, in this case, is where the rider is headed.

However,  it can be just as appealing to see where the rider has come from, as seen here: 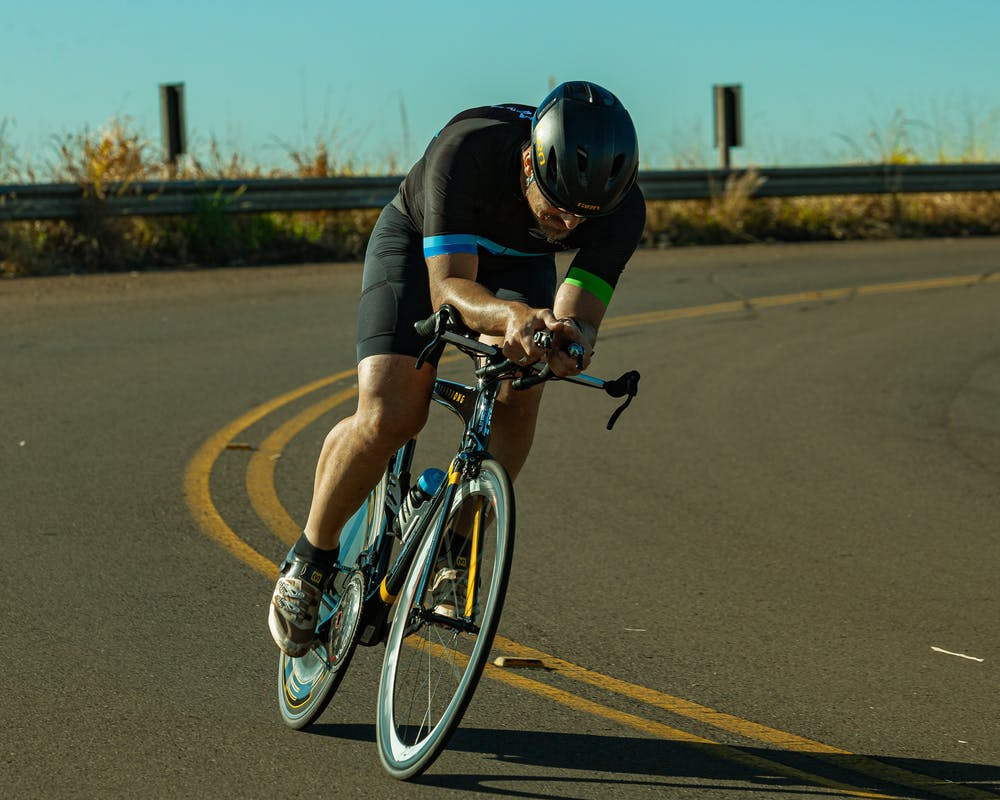 No, you can’t see the road ahead, but you can see, and more importantly, feel, the winding hike that the rider has overcome.

Is it possible to take an interesting photo without seeing the road ahead or the road behind the rider? Of course! The road is irrelevant in this next bike photograph. This photograph isn’t about the path, though. It’s about the competition between the group of riders. The photo perfectly illustrates the heat of competition.

It’s an intense photo because you can almost hear the panting and you can certainly see the sweat glistening. 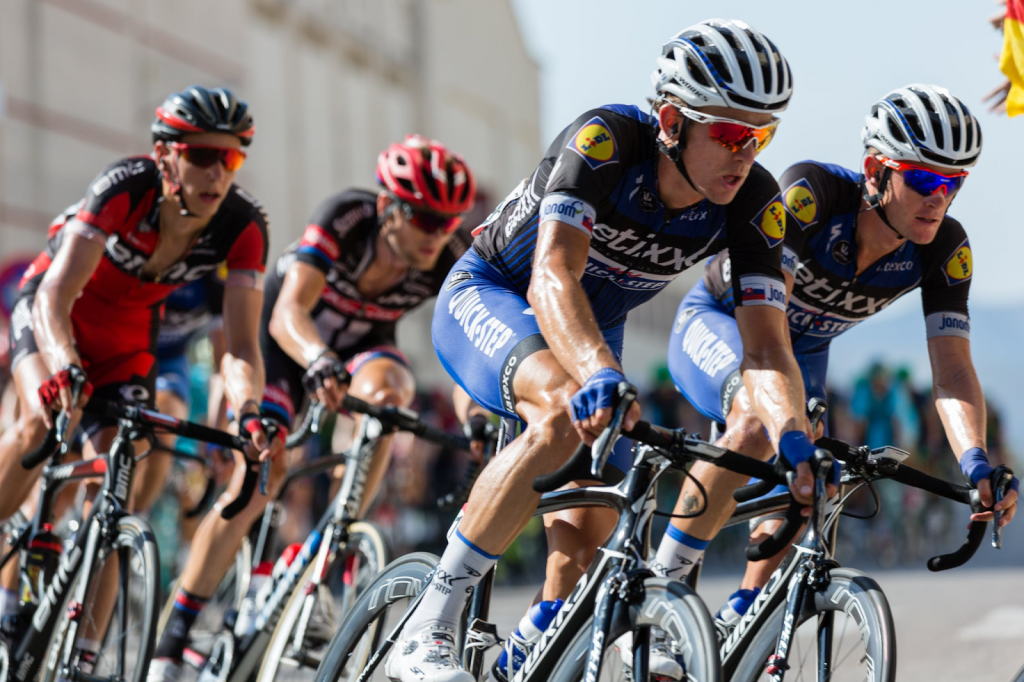 One final example of an optimal bike photograph shows something quite different. 80 percent of this photo is cloudy skies. But it works, doesn’t it? Why though? Well, one thing is the contrast of the rider over the white sky.

The eye immediately goes to the cyclist, which is exactly what you want. 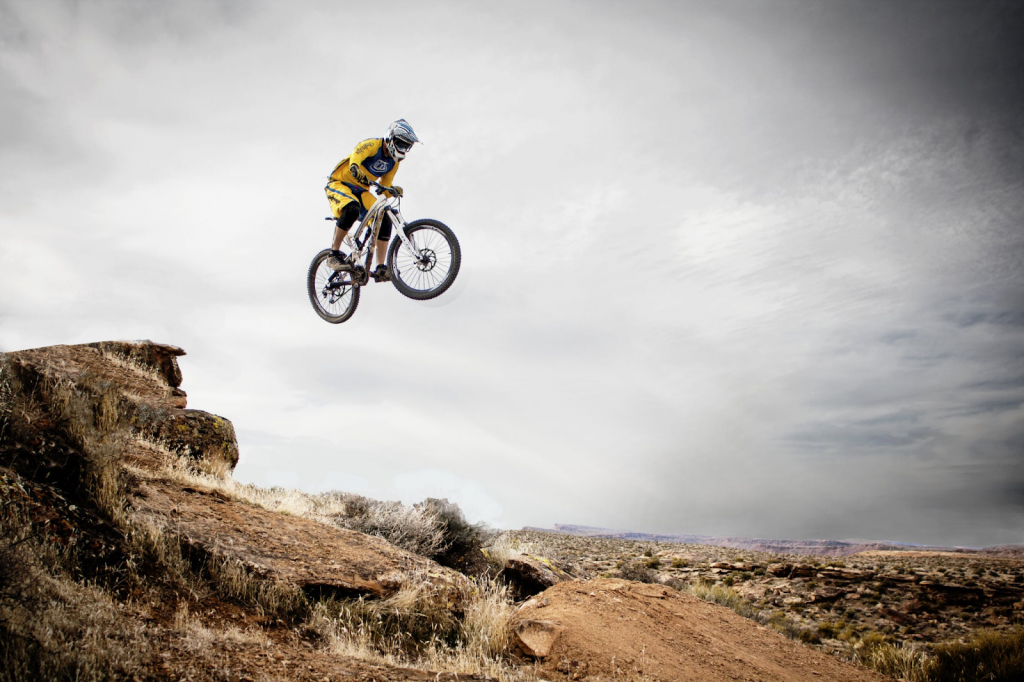 Always keep in mind what your goal is when choosing bike photography. Ask yourself the following questions, as I do: What makes this scene interesting? Where do I want the attention to be focused? What feeling/emotion am I trying to evoke? 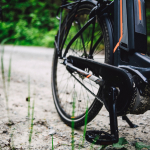